Hello World! We Are Monstronauts 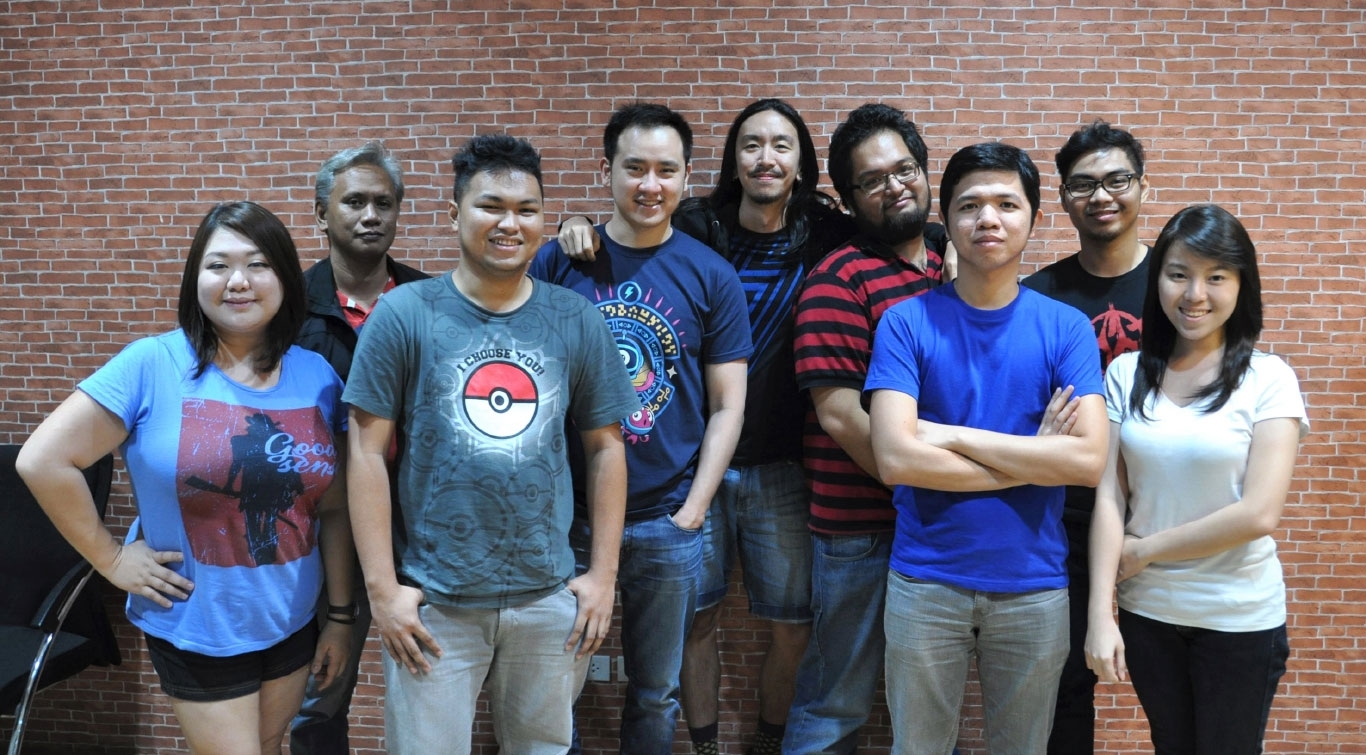 In the year 2015, the Big Bang happened. Well, for us at least. From something small came out a big explosion. From that chaos came out something wonderful — a new studio. A year after, I've finally slowed down enough to start writing again.

Monstronauts is a self-funded indie game development studio made up of 9 core members — a team of FUN-loving developers and designers from the Philippines. We didn't just pop up out of nowhere and decide to create this studio. Our roots go deeper than that.

Back in 2010, I left my corporate job and started on a journey to create my own game development studio. It was and still is the most exciting thing I've ever done. I successfully bootstrapped one by 2013 but sadly, things didn't turn out as expected.

As a start-up, the studio naturally provided consulting services for mobile and web applications while quietly working on its own IP — a mobile match-3 game entitled Face Mountain. The team grew over a span of 2 years until a key turning point in 2015.

We were 14 people strong by then.

A difference in vision, among other things, caused our team to suddenly splinter into two. Being new to the start-up world, I made some costly mistakes – some of which were irreversible critical choices I made at the beginning. After a convoluted resolution, the services arm moved out but retained the original studio name, while the IP arm that worked on Face Mountain stayed and we formed Monstronauts.

With a fresh start and plenty of lessons learned, we rebooted and went on a brand spanking new adventure as an indie game development studio.

This newly formed studio was like an unplanned baby. We had to quickly figure out what to do with it, meaning us, or risk crashing down under the immense pressure to survive. As such, decisions had to be made quickly.

The Monstronauts moniker was originally intended to be used as a game title. The reason behind using it is quite simple. I already owned the .com domain, and the name sounded fun and playful, so here we are with one of the most difficult words to pronounce clearly over the phone. I've lost count of how many times I've had to spell it out for someone!

Our dreamy vision is to be the country's most admired video game developer, and be known for consistently delivering unforgettable gaming experiences to people around the world. To achieve this, we gambled BIG by focusing on our own IPs.

Was this the right move? I believe so, but only time will really tell. As the Robinsons say – we just have to keep moving forward.

I want to end this post by expressing how, despite everything, very grateful I am for the events that led to this studio. There was nothing fun about the whole ordeal, but I learned a lot and probably wouldn't have it any other way. It is, after all, this exact experience that brought this motley crew together.

To our friends and family who rallied behind us in support: Thank You! 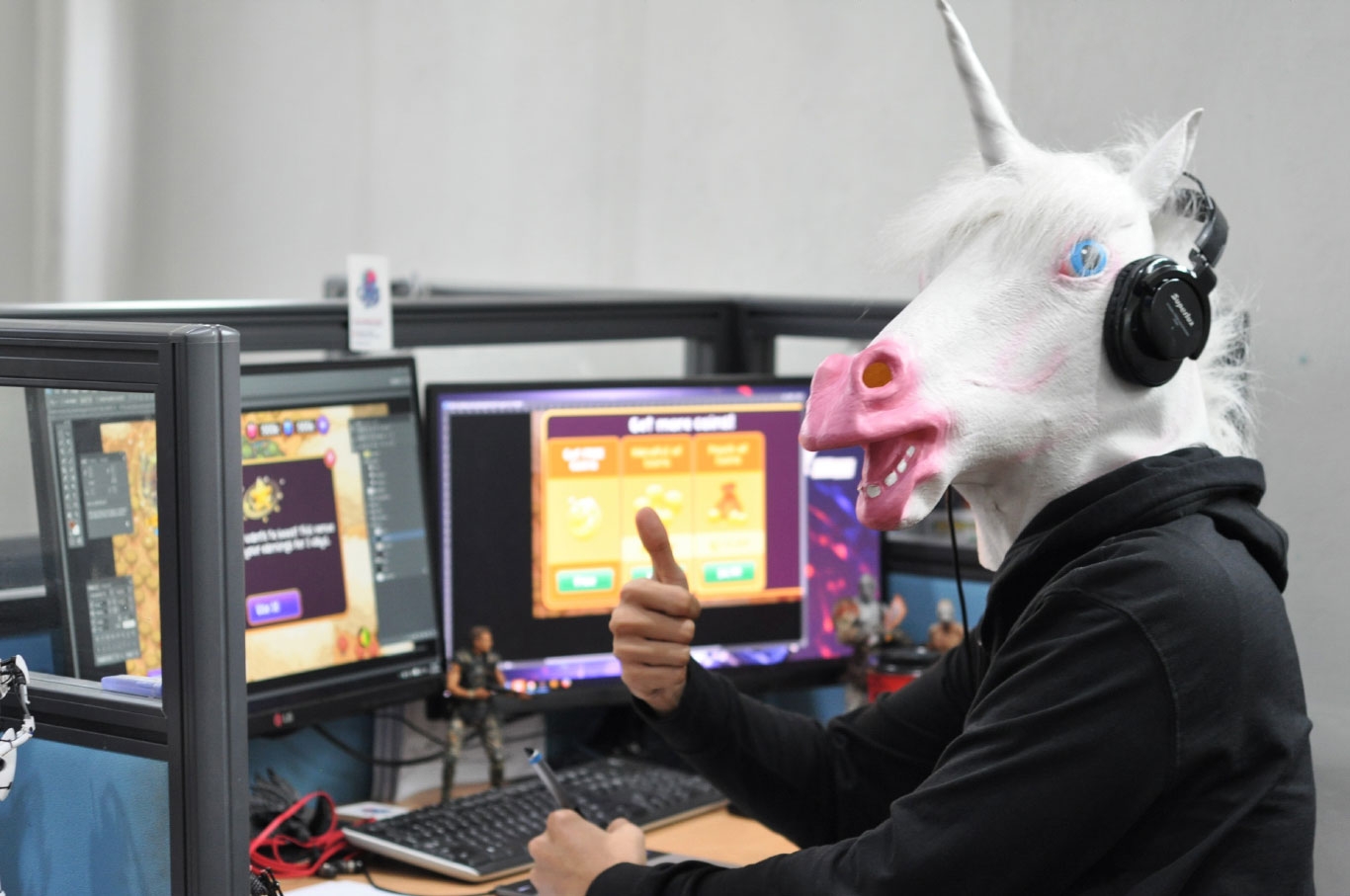 After a long day at the office, Allen likes to unwind by shooting evil aliens for the good of the universe, or by jokingly teleporting his teammate into the middle of the enemy's ranks, thus ensuring their doom. Such is the enigma that is Allen.